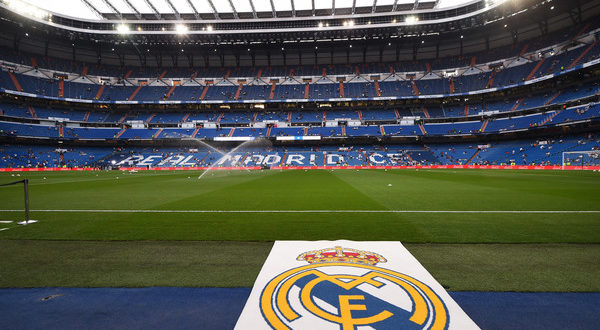 Real Madrid’s dreadful season took a turn for the worst on Tuesday. Los Blancos crashed out of the Champions League at home, losing 4-1 to dutch side Ajax. Madrid held a 2-1 aggregate lead heading into the second leg, making this loss even more embarrassing.

Ajax didn’t back down on Tuesday, and took the game to Madrid. Ajax was able to shoot 16 shots, 10 of which were shot inside the box. Dušan Tadić put in a man of the match performance against Madrid, assisting the first two goals before firing home one of his own. Tadić was essential for Ajax going forward, as the midfielder created five chances and completed four take-ons. This is not Tadić’s first big performance of the season either. In eight Champions League matches this season, Tadic has six goals and three assists, leading both categories.

With the historical victory, Ajax move onto the quarter-finals of the Champions League. Many teams would love to draw Ajax in the next round, as they represent the most surprising team left in the tournament.

As for Madrid, the future’s looking grim. With Madrid out of the title race in La Liga and no longer in Copa Del Rey or the Champions League, Los Blancos have little left to play for this season. Manager Santiago Solari will likely be sacked after Tuesday’s performance, as a loss of this caliabier is unacceptable by the standards of president Florentino Perez. Madrid will travel to 16th place Valladolid this weekend.